Carolina Navarro continues with StarVie for one more year

StarVie renews Carolina Navarro for another season, until 2023, making it nine years together.

“I am very happy to be able to continue being part of this great family where I have always felt very comfortable. Our growth has gone hand in hand during these nine years. That’s why it’s a joy to be able to see the national and international expansion of the brand, of which I feel very proud and involved”. 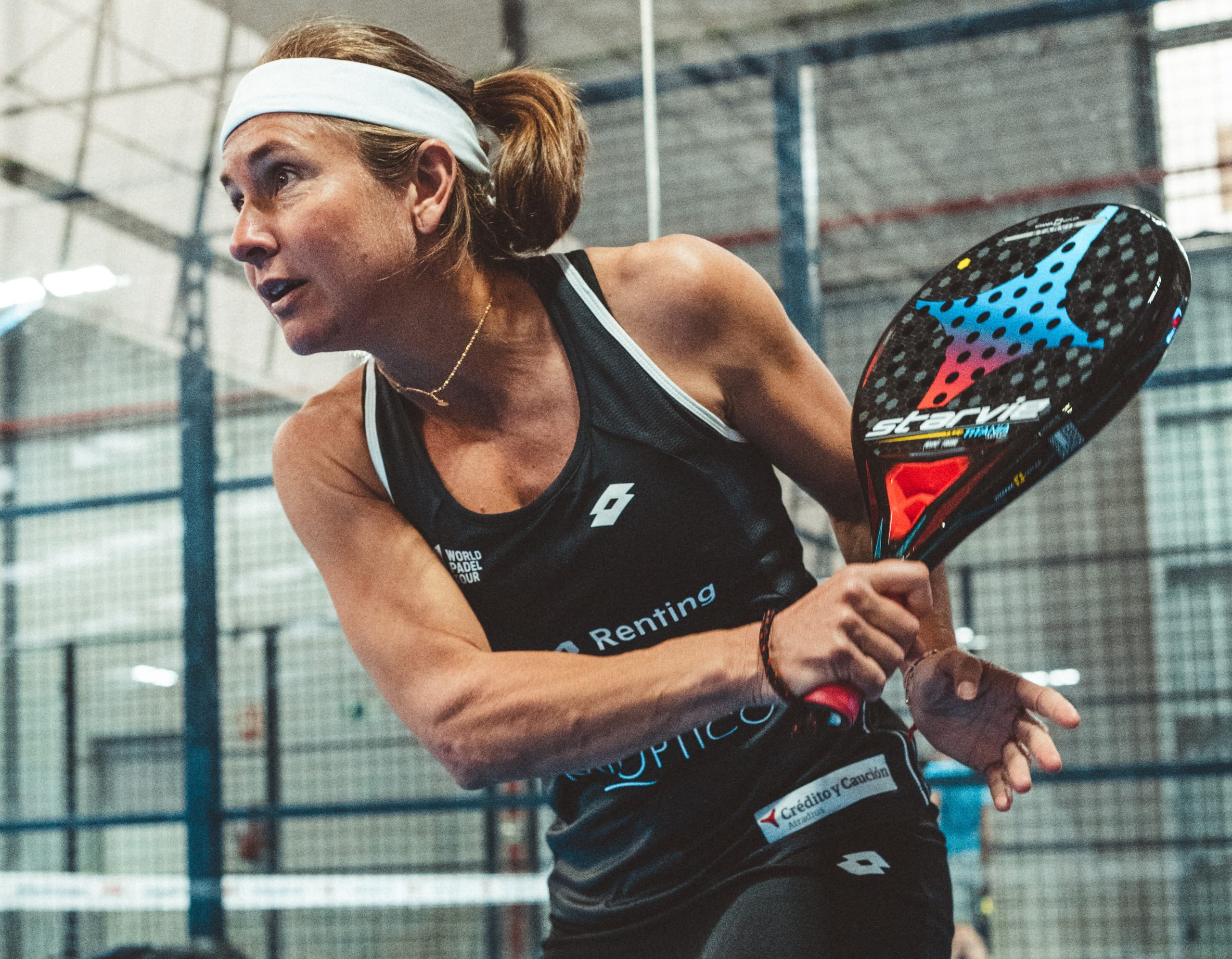 The current number 18 of the World Padel Tour ranking was born in Malaga (Spain) on the 26th February 1976. Her father is from Malaga and her mother is Swedish. The player discovered padel when she was 18 years old and, from that moment on, she started an unstoppable career of success that has lasted more than 25 years.

Nine consecutive years as world number one, twelve times champion of Spain and three times world champion in doubles. She also has more than 100 international titles to her name, among others.

Regarding the renewal, Jorge Gómez de la Vega, StarVie’s General Manager, comments: “Carolina Navarro is synonymous with padel, effort, talent and quality. For the brand, adding another year by her side is a source of pride, not only for her impeccable professional career, but also for her work off the court, and we hope that this union will continue for many more years”.

The player from Malaga has not only dedicated her career to padel and achieving success after success, but one of her biggest tasks has been to give visibility and help the inclusivity of the sport through the “Padel for All” project in Malaga. She is president of the association, which was created by her sister and a friend in 2008 and has around 80 young people with different disabilities. The purpose of the adapted padel school is to integrate these young people through sport for their physical, mental and social improvement.

Along with her current partner Eli Amatriaín, she has already played two quarter finals and two eighths of the four World Padel Tour events in 2022. Carolina Navarro says she is approaching the rest of the tournaments with enthusiasm and excitement and hoping to be able to show the best version of herself on court. 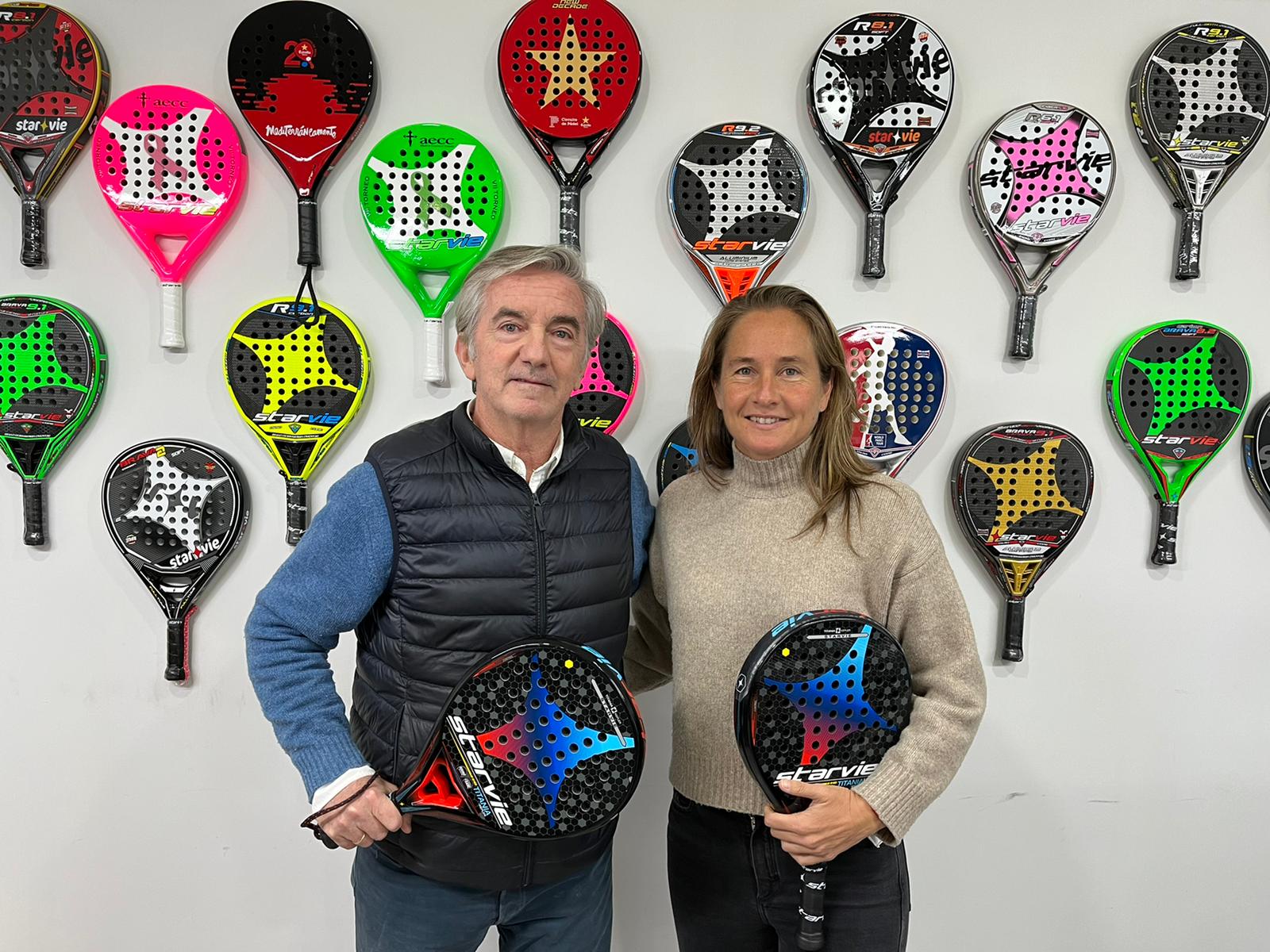