The Challenger season reached its final leg of the tournament in Alfafar, the last match of the year where Coki Nieto and Javier Barahona faced a cliffhanger of a final against Gonzalo Rubio and his partner Iván Ramírez, also StarVie players.

Coki and Javi came together in an extraordinary way for the final test in the Challenger season. They always had the match in their hands and left their rivals in no doubt as to who had the control. The took the first set 6-4. After the break, the StarVie players continued their strategy that won them the first set, giving them a considerable advantage over their opponents, to close the match with a 6-2 final set, making them the indisputable champions of the Alfafar Challenger World Padel Tour.

As a result Coki Nieto earns his second Challenger title of the season and Javier Barahona with his first professional title of the his career. We wanted to speak to him to find out how he felt after the match, we are sure he will never forget it. 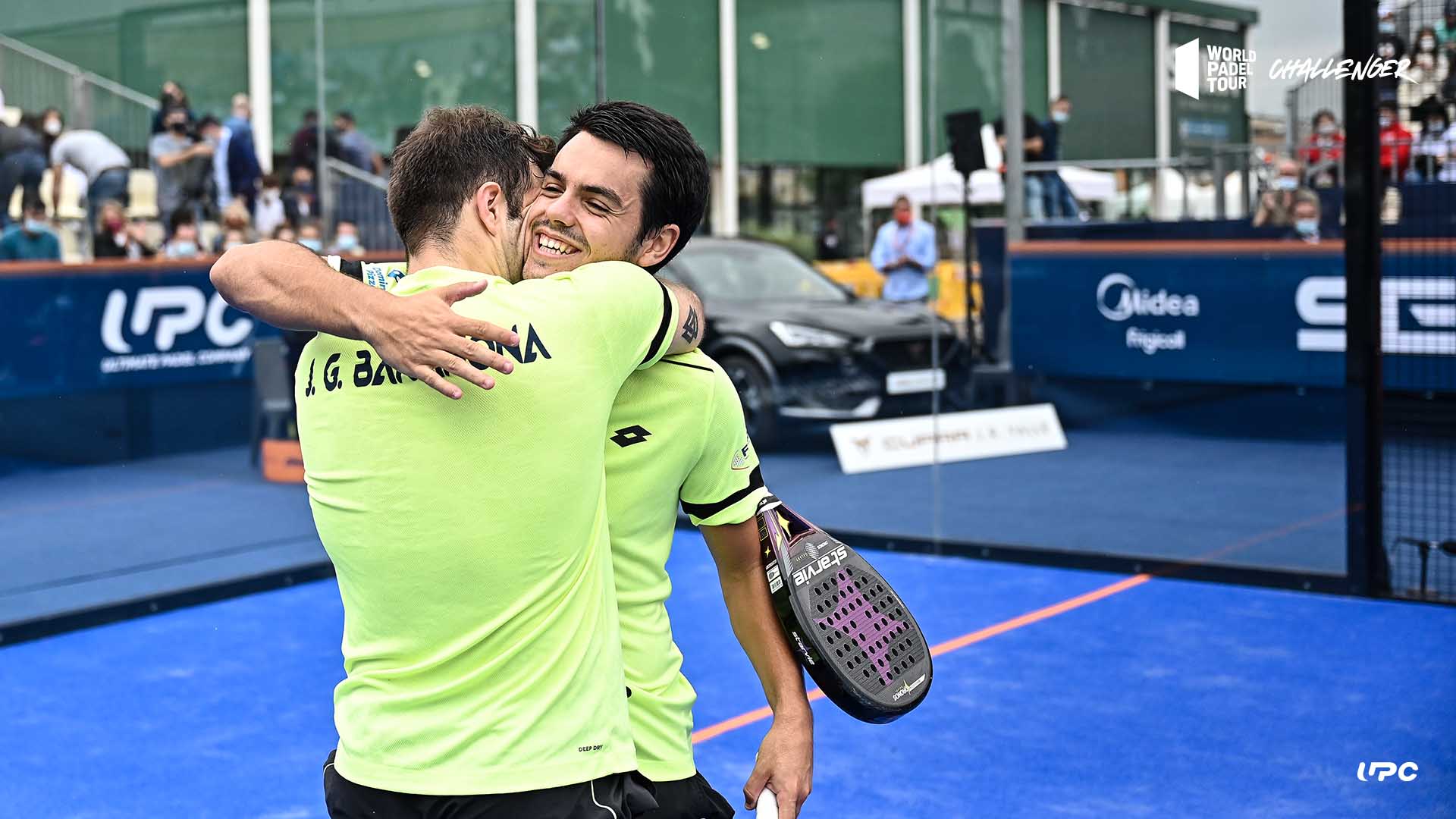 It’s been a hard season and one in which you won your first professional title, how do you feel?

Honestly, I am still letting it all sink in, to win a title is something that I have dreamed of since I was little and I never thought it would happen in this tournament.

What has been significant for you, playing and winning this tournament together with your friend Coki Nieto?

It has been a very special victory because Coki and I, as well as being padel partners, are friends. We have played together for a long time and we have a special relationship.

You have demonstrated a high level at individual and partner level, do you think this made a different in the final?

The rapport of our team has been key. We suffered a lot to win in the quarter finals and the semis, so we knew that we had to start the match strongly in order to hold our level and increase our score.

How are you approaching the end of the season?

This title doesn’t change our objectives that we had during the season. Together with Agustín Gutiérrez, we will continue to take our game to the next level, and get through as many rounds as possible. 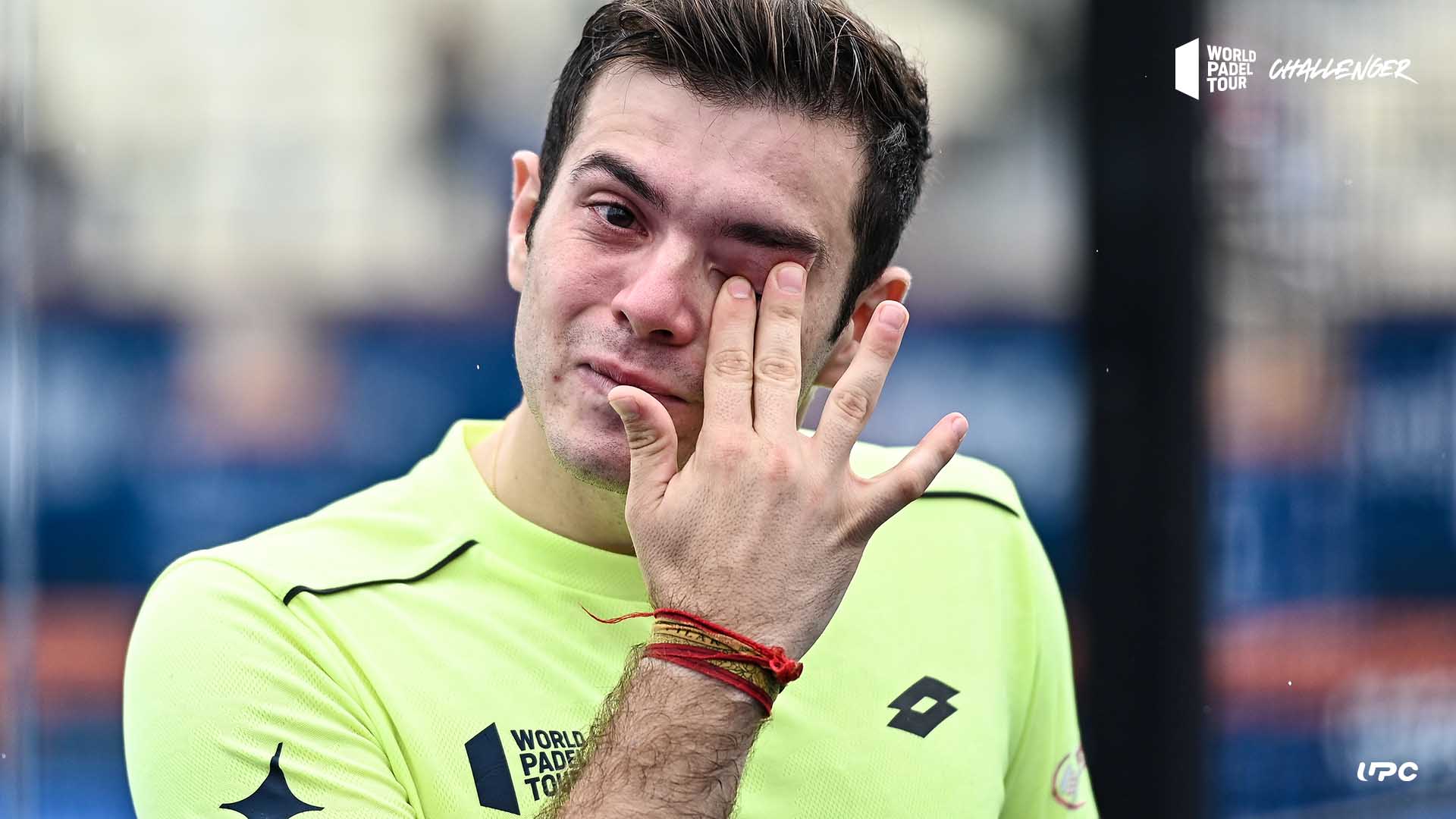