The player Franco Stupaczuk will be a new StarVie player for the next three seasons, until December 2021.

The player called to lead padel over the next years has commented on his delight at joining the StarVie team: “I feel very happy and have great enthusiasm to start on a new ambitious project with one the most revered brands in the sector, StarVie.” 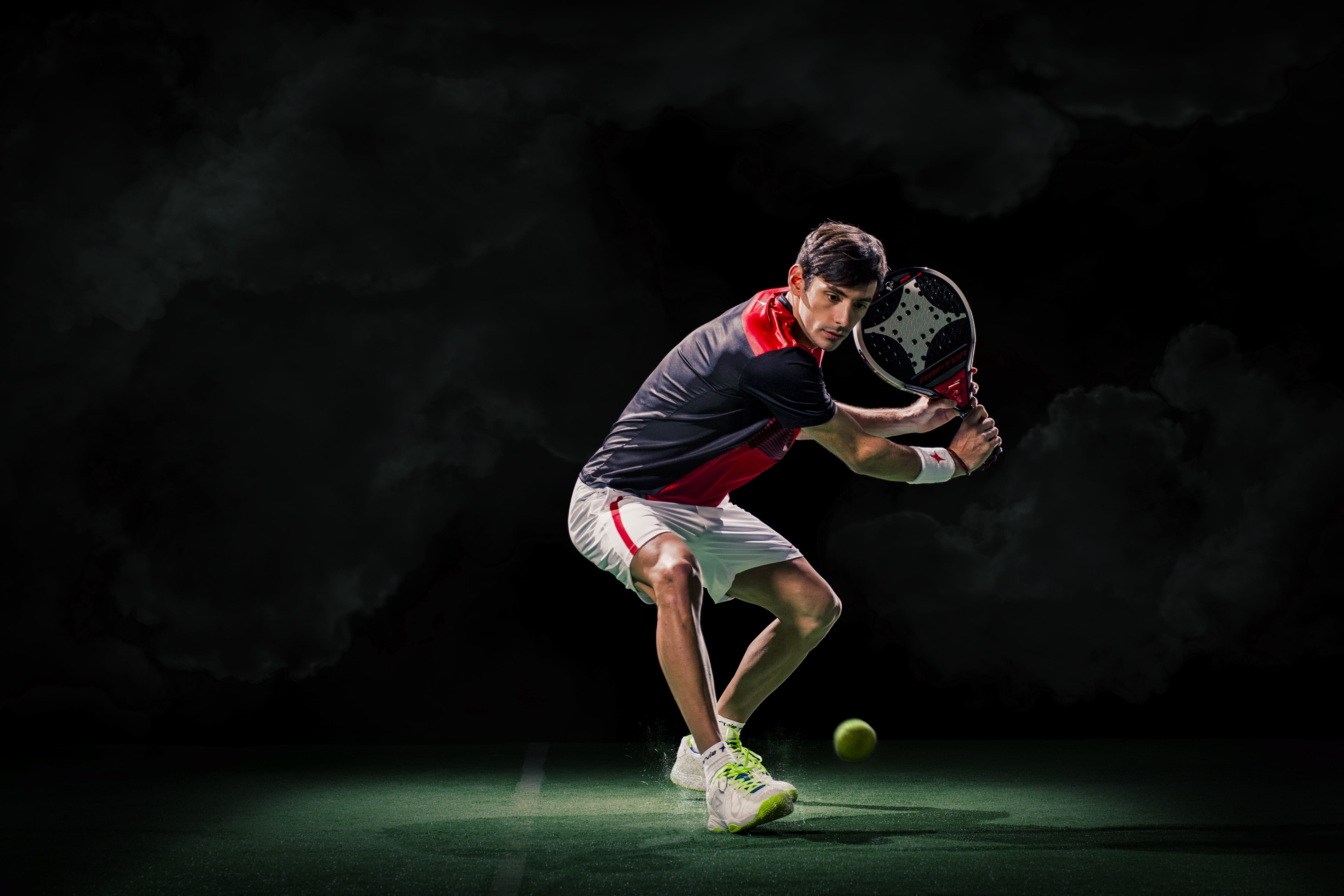 The professional career of Franco Stupaczuk

Champion of three WPT Open trials during 2017 and 2018, two times world champion and current number 10 in the world. The “chaqueño” has become a celebrated padel player due to his talent and his future prospects, he is the youngest player at 21 years to win two consecutive titles on the WPT circuit. His goals for the next season are to form part of the team and thereby continue to rise up the rankings and get into the final of each tournament. “I am sure that having the support of a company like StarVie will enable me to focus fully on each of my goals,” remarked Franco Stupaczuk.

Regarding the signing of Franco Stupaczuk, Jorge Gómez de la Vega, director general of StarVie, commented: “It will be a great addition to our team and brand. Because of his age and talent he is a sure bet for the present and the future. A player which fits our brand values of hard work and sacrifice, which combined with his capabilities will make him one of padel’s top players in the world”.

Poco a poco volvemos a las pistas😃, pero no olv