An spectacular setting for the 15th Padel World Championships in Qatar

Unprecedented success in one of the most important international padel events of the year, the XV World Padel Championships, which took place at the impressive facilities of the Khalifa International Tennis and Squash Complex.

For the first time and with the clear objective of taking a step forward in the development of this sport, a padel world championship came to Asia. Sixteen teams gathered in Doha to celebrate the padel event, in a top level championship that brought together the best players in the world.

The tournament closed with two great finals where Spain made a double win with the men’s and women’s national teams. Both teams were crowned world champions after defeating their eternal rivals, Argentina. 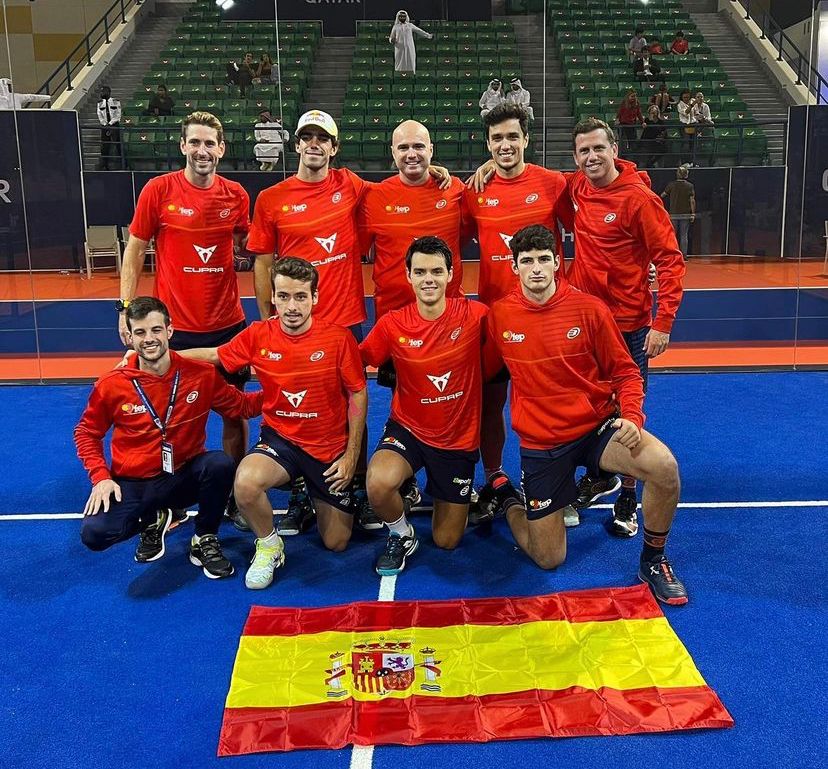 In this exceptional setting of padel, StarVie consolidates its position as a global brand with a total of 34 players representing their national teams. In the group stage, 31 of them were able to compete with the national teams of Italy, Paraguay, USA, Mexico, Brazil, Spain, Argentina, Belgium, Chile, Denmark, Qatar, Japan and Poland.

According to Edgar Dorado, StarVie’s corporate director, who was present at the World Cup, the brand is proud to have so many players in the different teams. One of our strong commitments is to promote the growth of this sport internationally, expanding our distribution network – present in more than 40 countries – and supporting young players in their professional development.

There is still a long way to go, but this sport already has an absolute professionalism, and an established competition model. There is a greater number of players and a market that is evolving and growing at a rapid pace, and one that has more and more followers all over the world.

The Qatar Ordeoo World Padel Championship was an exceptional setting for the padel event, where they were able to create and encourage a sporting unity of padel among all the teams present. An event that closes its doors after a week full of success, surely an  indication of how this sport continues growing and flourishing at a professional level, which is undoubtedly a key point for the constant evolution of padel around the world. 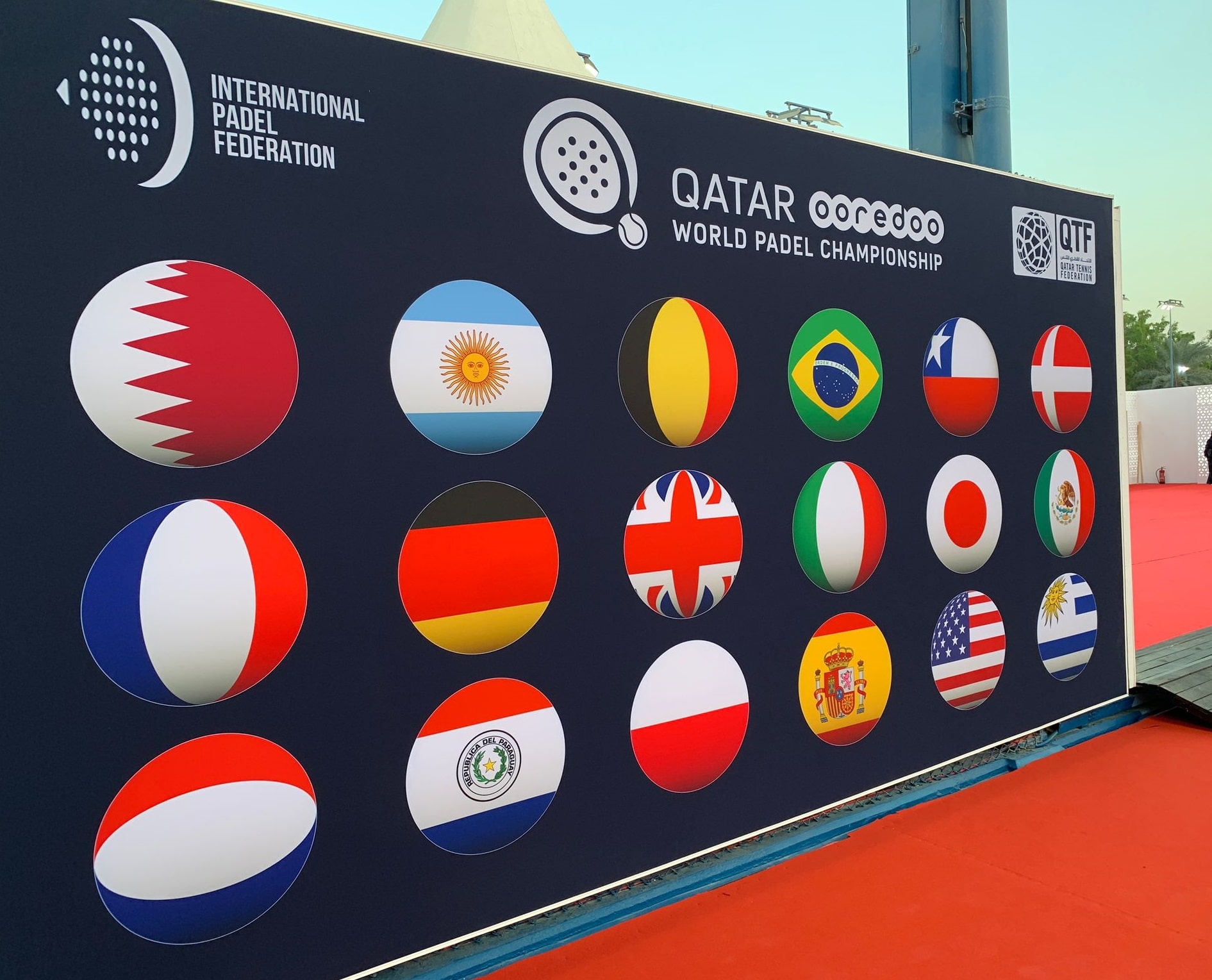