StarVie and Javi Garrido, a partnership that will continue until 2025

StarVie announces the renewal of Javi Garrido for three more seasons, until 2025.

The player from Cordoba joined the StarVie team in 2010 when he was only 10 years old, since then and after more than a decade linked to the brand, he has become one of the most promising players on the professional circuit.

Despite his youth, Javi has won six Spanish Championship titles in different categories, has twice been World Champion with the Spanish national team and has been seven times Andalusian Champion. He has also won two WPT Challenger events in the 2021 season. 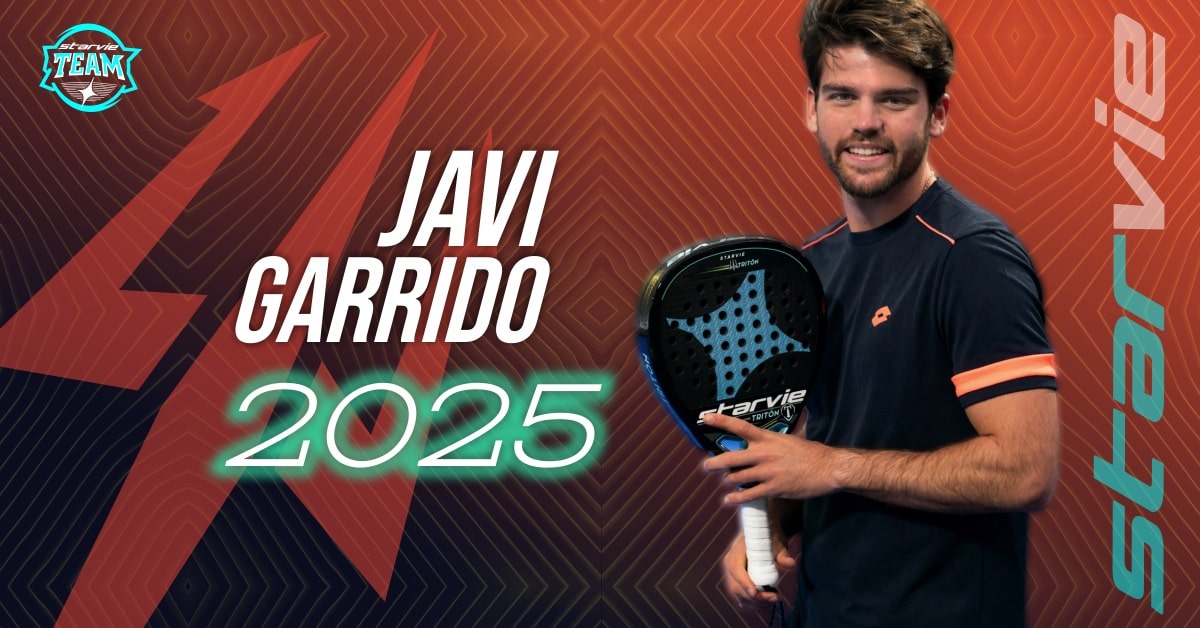 “I’m very happy to continue with StarVie, at least until 2025. I feel at home here since I joined the brand in 2010 and I’m very proud to have been with it for so many years,” said Javi Garrido.

For Garrido, being part of a revered brand in the world of padel is a great joy fulfillment. “Thanks to Jorge and all the people who make it possible for me to continue in this family, in return I will give them my hard work and sacrifice”, concludes the player from Cordoba.

Finally, regarding the renewal, Jorge Gómez de la Vega, General Manager of the Spanish brand, commented that “Javi is part of a generation of players that will mark the future of padel. From the brand we want to place 100% faith in him, for his future and his career, and we hope that this union, which has lasted for 12 years, continues for many more years to come“.