StarVie secures its international relations in Sweden with its second signing after the arrival of Ann Roslund. It will be the first man for the StarVie team. As such Douglas Rutgersson will be incorporated into the brand until the end of 2021. At the same time StarVie will increase its presence in the Netherlands with the arrival of Victor Van Ruissen, the first Dutch player for the brand.

Both players will form part of the training group for CAR StarVie, the centre of high performance training run by the brand, where the coaching team, headed by Juanjo Gutierrez, Alejandro Sanz (The Magician), Gaston Malacalza and Juanma Rodriguez, offer the optimum environment in which the player can develop and hone their talent, skills and techniques in a structured and consolidated way. This project already counts players such as Gonzalo Rubio, Javier Garrido, Coki Nieto, Javier Barahona, Bea Gonzalez and Helena Wyckaert among its members. The Dutch player, 20 years old, will be there for the next three months. Douglas, only 19 years old, will move to Madrid indefinitely.

After the growing interest in padel in Spain, where already a quarter of a million people play, the brand wants to strengthen its position as much in Sweden as the Netherlands, key markets within an ambitious project of internationalisation for the brand StarVie. It is estimated that around 50,000 people play padel in Sweden, with more than 150 clubs and some 1,000 padel courts. In the Netherlands there are already 157 clubs and between 300-400 courts in existence. This is predicted to grow by 54% in the next 12 years.

“I feel very happy to join the StarVie team, and even more to become a player in CAR StarVie. For me it is the best for my game and myself professionally,” commented Douglas Rutgersson. 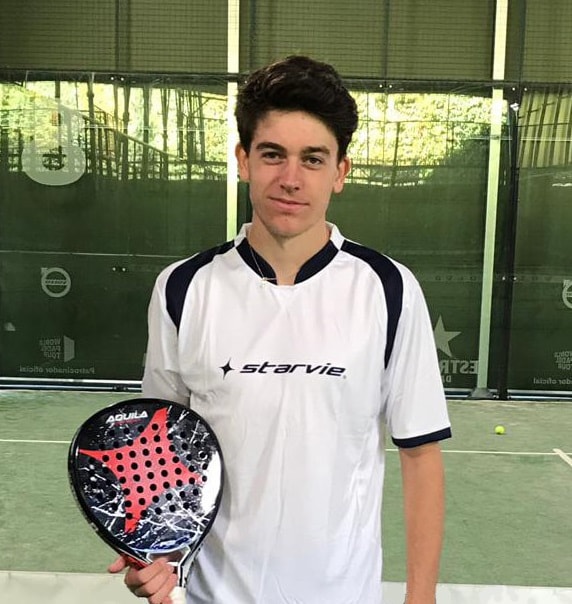 For Victor, “it is an incredible opportunity for me to be able to work with the players and coaches of CAR StarVie. To be able to learn from their high level of experience. I believe that I can improve immensely as a player and a person, I am going to work really hard to achieve the best I can in padel and to play a role in the growth of the sport in the Netherlands and for the StarVie brand.” 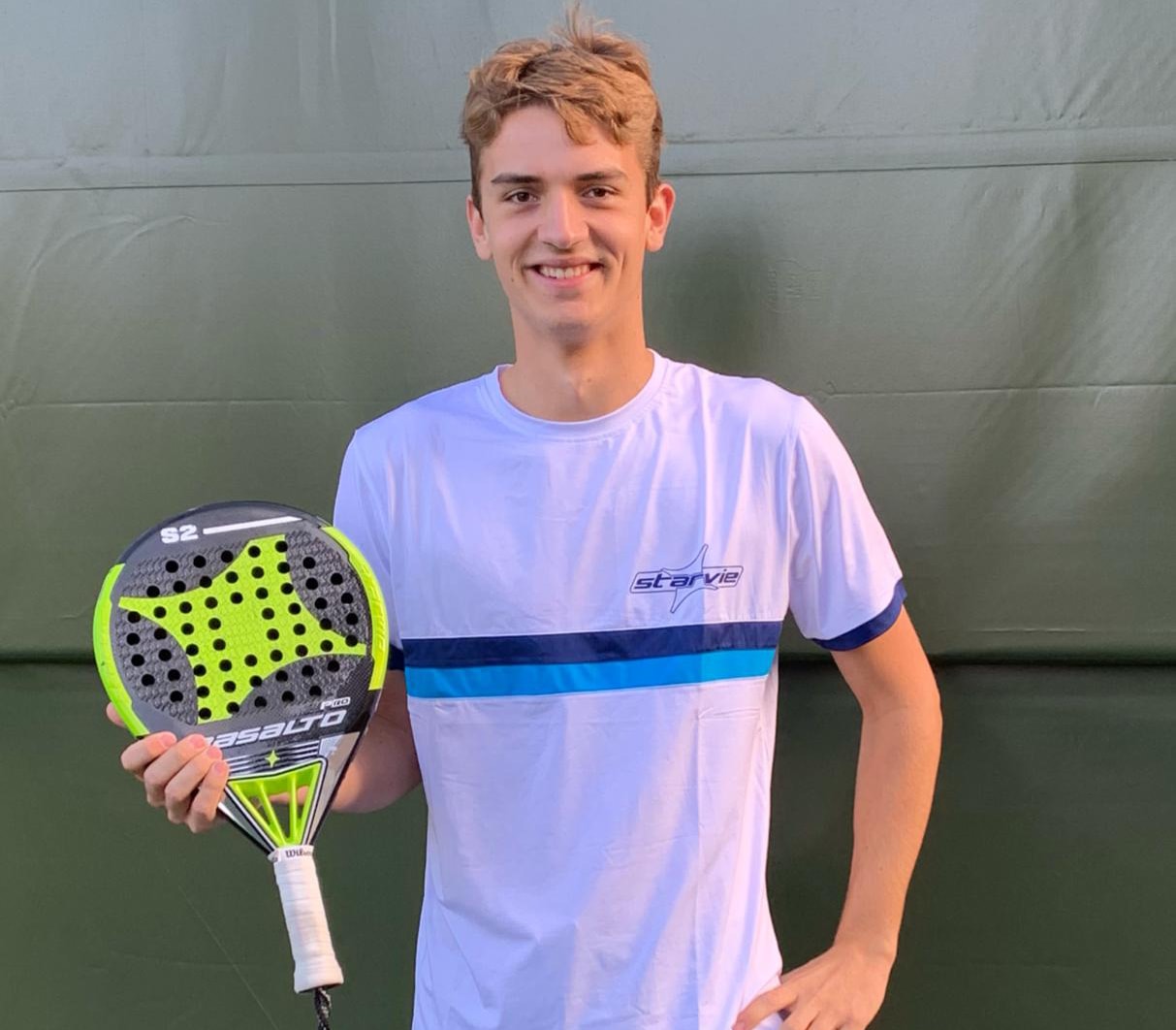