StarVie is the official sponsor of the balls, rackets and bags for the National Padel Series

StarVie has become the official ball sponsor as well as sponsor for the rackets and bags for the Estrella Damm National Padel Series (NPS). As such, the Spanish padel brand will be linked to the next two editions of the biggest amateur padel competition in the world.

This Wednesday the official presentation of StarVie as sports sponsor took place; Jorge Gomez de la Vega, director general of the brand and Paco Gamez, president of the National Padel Series were present. In this regard, Gomez de la Vega commented that, “for StarVie to collaborate with the NPS is a unique opportunity and fundamental for the support and development of amateur padel, which is increasingly booming, and it makes us the brand of reference for amateur players who this tournament brings together from all over Spain.” 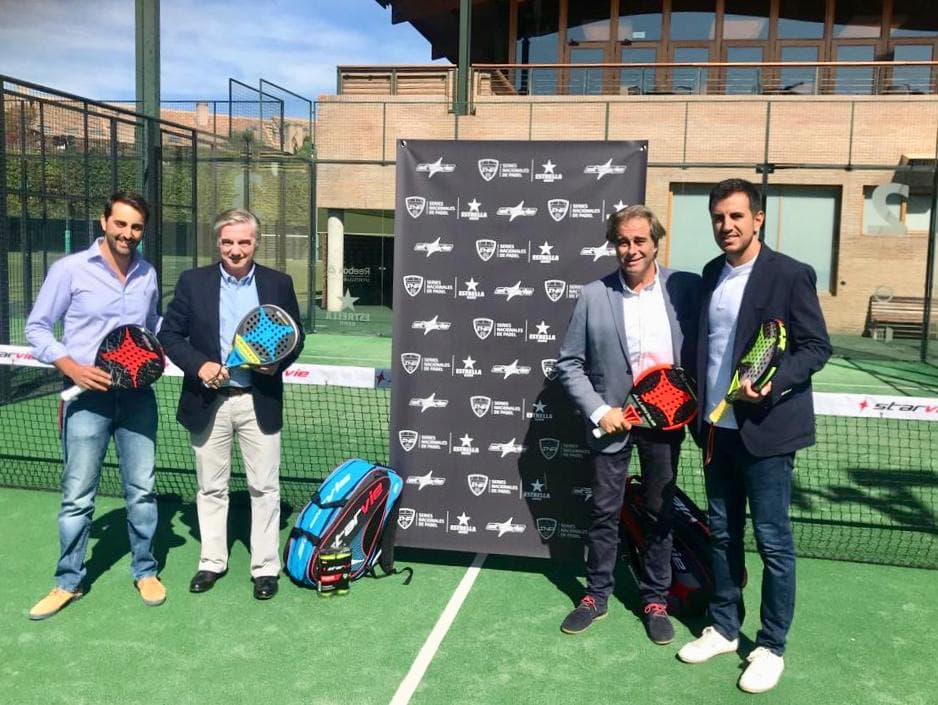 It is a national level competition for players over the age of 18years, and this season it has record numbers. “The tournament has grown year on year exponentially, from the first edition in which we started with 10,000 players to now more than 63,000 registered players in this sixth edition, which also includes 1,500 teams and 600 clubs,” explained Paco Gamez.

Each year this league is available for amateurs with different levels, they face 4 rounds in the National Padel Series (NPS), from the month of September 2019 to June 2020.

Regarding the success of this format, Paco Gamez explained that “it is a unique competition that takes place nationally, every weekend for 8 months without interuption. Always our objective has been and is to strengthen the sport and the high reputation of the competition, supported by the new technologies (website, apps, blogs, social networks). All of this combined with enormous work for its continued evolution so as to provide the best services to the participants.”

The president of the National Padel Series has placed value on the sponsorship agreement with StarVie, “we are convinced that it will provide an enormous increase in quality and will make the competition even greater.”

The first meeting of all the registered teams is the Regular Zone Phase, that takes place from September 2019 to March 2020. In this all the teams play in a league format where different divisions are created comprising 5 or 6 teams. The champions of the league in their respective categories will have a place in the Interseries round.

In the case of the Zonal Playoffs, from March to May 2020, all the teams face each other in an eliminatory round where the winners of each catergory will go through, who will also classify for the Interseries round.

The Interseries are played from April to May 2020 and only those who obtain a place are those who win the Regular round or the Playoff in each of the zones. The winning teams will be those who get a place to play for the National Master’s title of the National Padel Series.

The final round, which is the goal of all the teams, takes place during the last two weeks of June 2020. Only the 8 best teams will participate from each category in Spain.

The participants will have access to numerous advantages and services during the tournament. For example the app and the private zone of the official website (http://www.seriesnacionalesdepadel.com) totally free, in order to organise and manage their teams, and also to keep up to date with the notifications, results, classifications and statistics.

Also, they will have at their disposition promotions, offers, raffles, prize-draws, equipment bags, discount vouchers for the products of the sponsorship brands among many other things.

In order to be eligible to register teams should have a minimum of 15 players and take part in two zonal rounds of the competition. 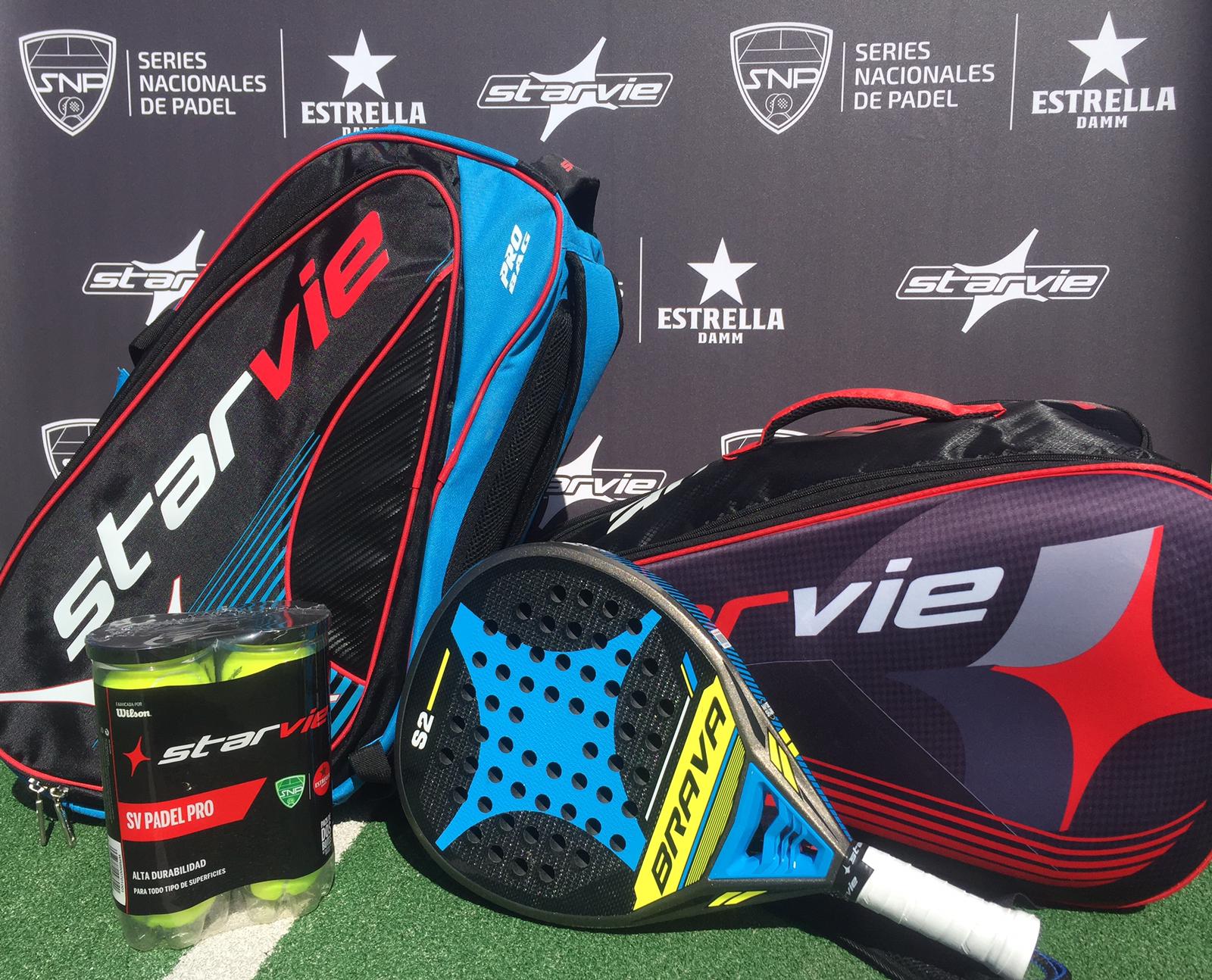