Cecilia Reiter and StarVie close her renewal for one more season

Argentine Cecilia Reiter has renewed her contract with StarVie for one more season, until 2023.

“I came to StarVie in 2011 and to be able to stay linked to them for another year is great news. For me they are family, with whom I hope to continue until the day I retire. And even if I stop playing, I know perfectly well that I will always be linked to the brand in whatever way I can, contributing my knowledge so that they continue to grow and improve day by day as they have done in recent years”, says Ceci.

The player has a long and successful professional career. She held the world number 1 ranking for four years, won 24 international tournaments, won a record 36 matches undefeated and has twice been world champion with the national teams (2004 and 2006) and on four other occasions was crowned world runner-up, the last one in 2021 in Qatar; these are just some of her many other titles.

She is currently ranked 34th in the official World Padel Tour ranking, but in addition to her career as a professional player, Ceci collaborates as commentator for the World Padel Tour’s English broadcasts for Movistar, transmitting all her experience on court and her analytical skills.

About the renewal, StarVie’s CEO, Jorge Gomez de la Vega says that “we are proud that Ceci will play for the brand for another year. For us she is an example of professionalism and determination. She has become an indisputable part of the StarVie team and we hope that this relationship continues for many more years”. 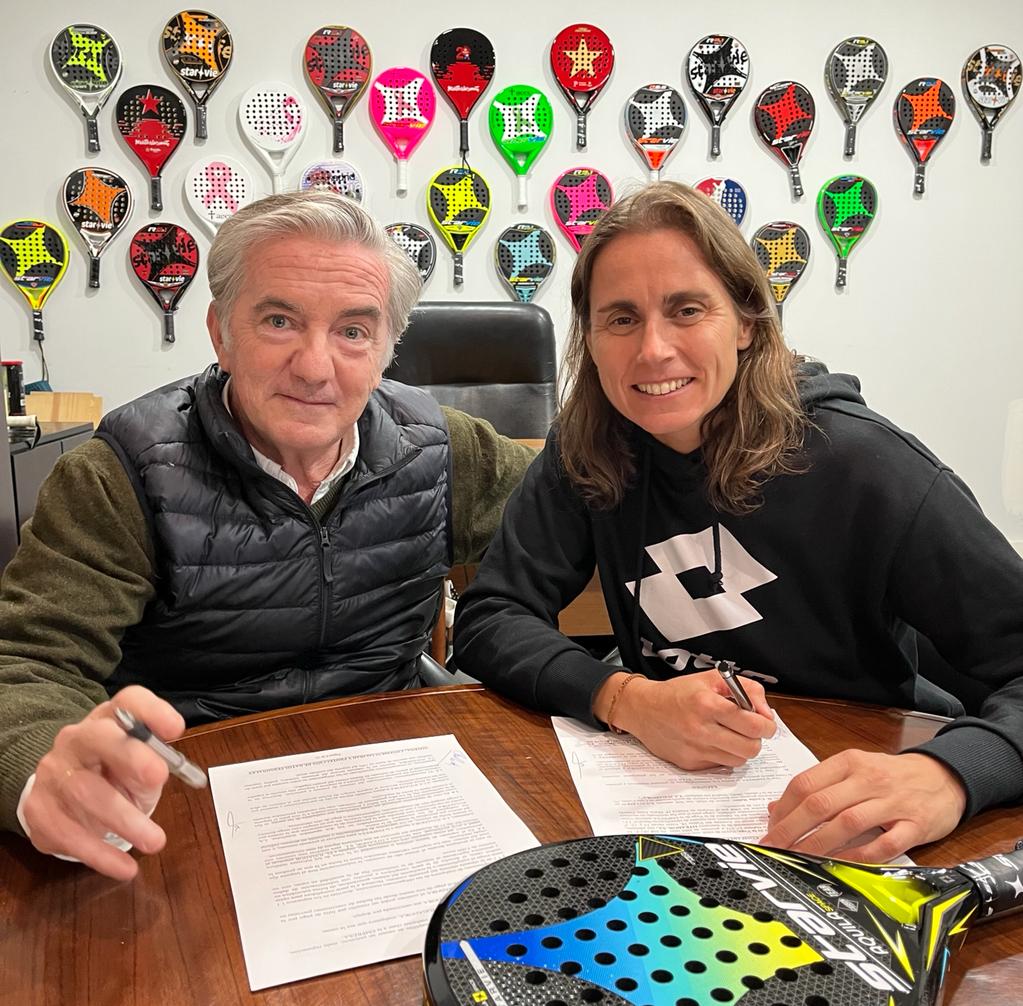