StarVie announces the renewal of Coki Nieto until 2025

The player Coki Nieto renews with StarVie until 2025, thus for the next three seasons.

The player from Madrid has been linked to the brand since his beginnings in padel. He was part of the Estrella Damm Foundation where he trained physically, technically and tactically until 2013. This opportunity helped him to combine his studies with training and competitions with the best junior players in Spain. He signed his first professional contract with StarVie in 2018 and now both parties ratify this union with the renewal of his contract. 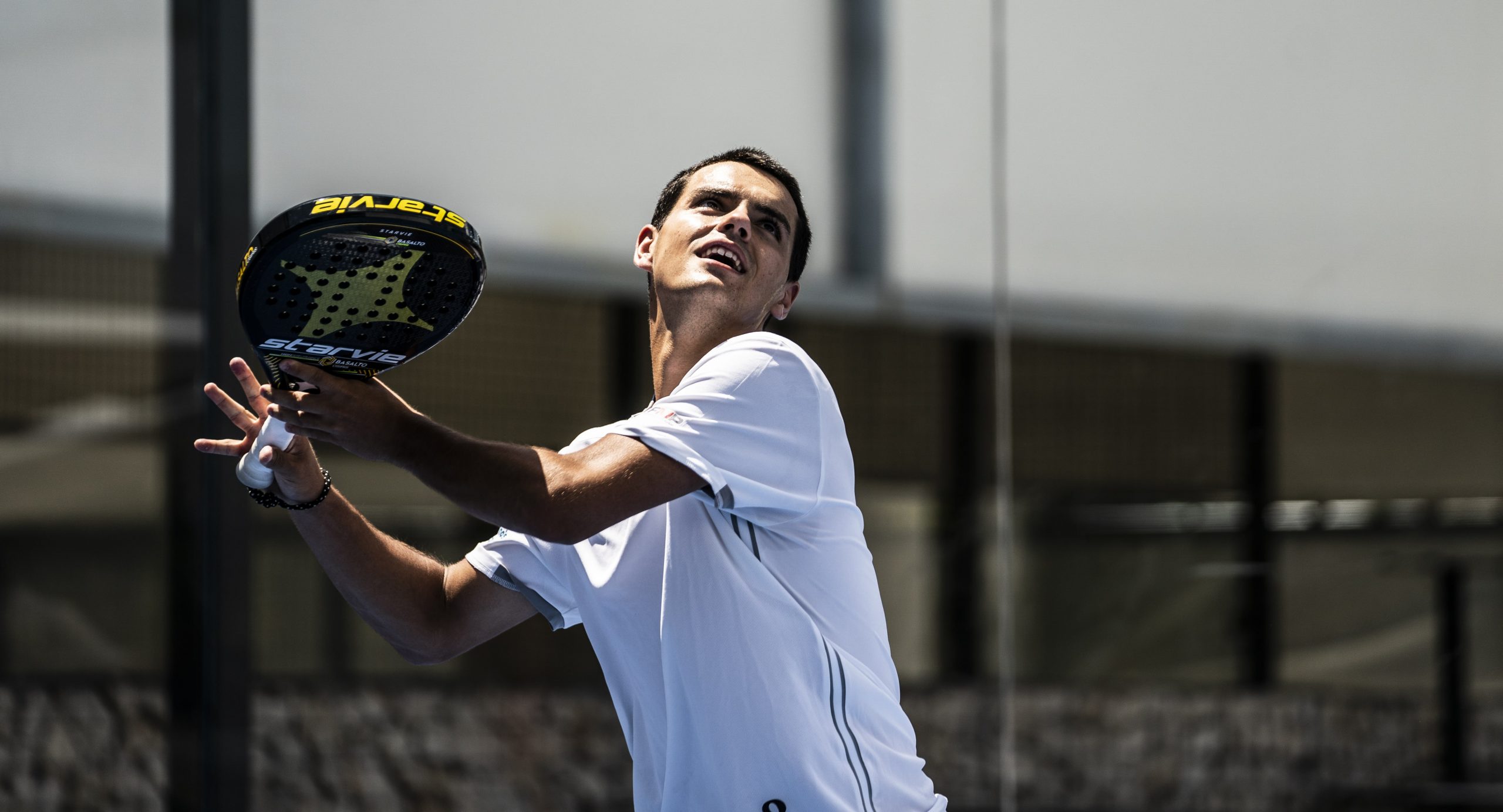 “Renewing with StarVie is a a proud moment for me because apart from being one of the best padel brands out there, they have supported me from the beginning. Thanks to this, I have had the opportunity to dedicate myself to what I like, which is playing padel“, says Coki Nieto.

The player from Madrid continues to grow exponentially over the seasons. In 2015 he conquered the World Junior Championship in Mexico; in 2019 he reached the final at WPT Mijas with his then partner Javier Rico and last year he was crowned world champion in Qatar, among other titles. The player not only stands out for his great talent, but also for his values and etiquette on court that he brings with him to every tournament.

“He has been associated with the brand since its inception and we hope that this partnership will last for many years to come. For us it is fundamental and a source of pride to have him as one of our main assets in the team. He is a great professional and we are sure that he will achieve everything he sets out to do“, says Jorge Gómez de la Vega, CEO StarVie.

Coki Nieto, at 23 years old, has started the 2022 season demonstrating the great level of play he has with his current partner Miguel Yanguas, becoming a venerable couple who give stiff competition; they beat the number two world-ranked couple in the last WPT in Reus.  As a goal for this year, the player hopes to win as many matches as possible and try to get into the Master Final.